L’Observatoire International designed the lighting for the facade, the crown, the observation deck and the interior spaces including Jaume Plensa artwork in the lobby and exterior public spaces of 30 Hudson Yards.

This triple height lobby services tenants and anchors the site. This duality led the architects to embrace the interstitial nature with a series of gestures; an unobstructed floorplan, a series of smaller visual connections and a palette that delineates program.

The concept is to accentuate the character of each gesture. Lighting is integrated within reveals so as to graze the travertine limestone and enhance the cleft finish while simultaneously washing the highly polished Anigre veneer and bring warmth to the lobby.

A programmable system of accent, ambient and theatrical lighting layers are used to transition between night and day. In the morning accent and ambient overhead light is used to mediate daylight contrast. At night  indirect and theatrical fixtures are used to cast dramatic shadows of the suspended artwork.

To reduce visual clutter and showcase the architectural elements pockets and reveals were used conceal the lighting.

The minimal nature of the lobby required a high level of integration and coordination, most of which had to take place in the field since the lighting was installed in parallel with the architecture..

By concentrating the lighting along the perimeter and keeping the mid-level without any visible fixtures we were able to provide a visually comfortable environment. In addition highlighting vertical surfaces with light provides a sense of orientation that reinforces the design intent of having an open floorplan for unrestricted movement.

The design implemented LED technology at a time when it was not widely used in the industry. The project was awarded LEED CS.

In collaboration with architect and a custom glass manufacturer, two hand blown chandeliers were designed to denote tenant entrances. Varied sized pieces and finishes conceal spotlights inside bronze-colored opaque shapes. Hidden framing projectors are used to cast shadows and capture the texture of the glass. 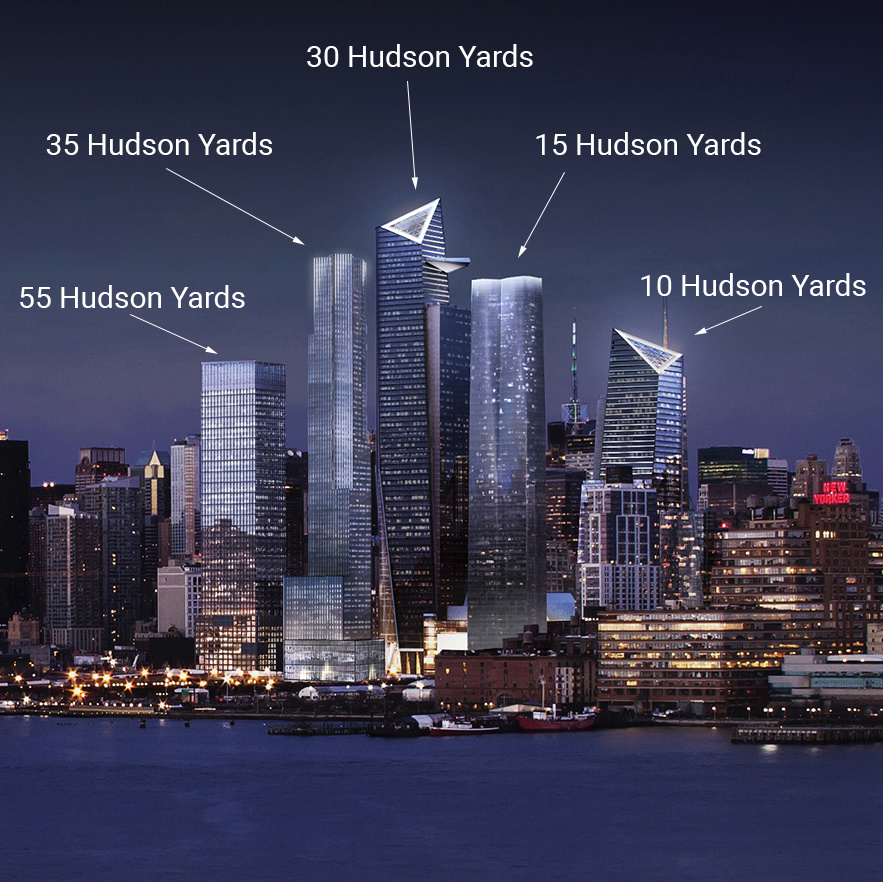