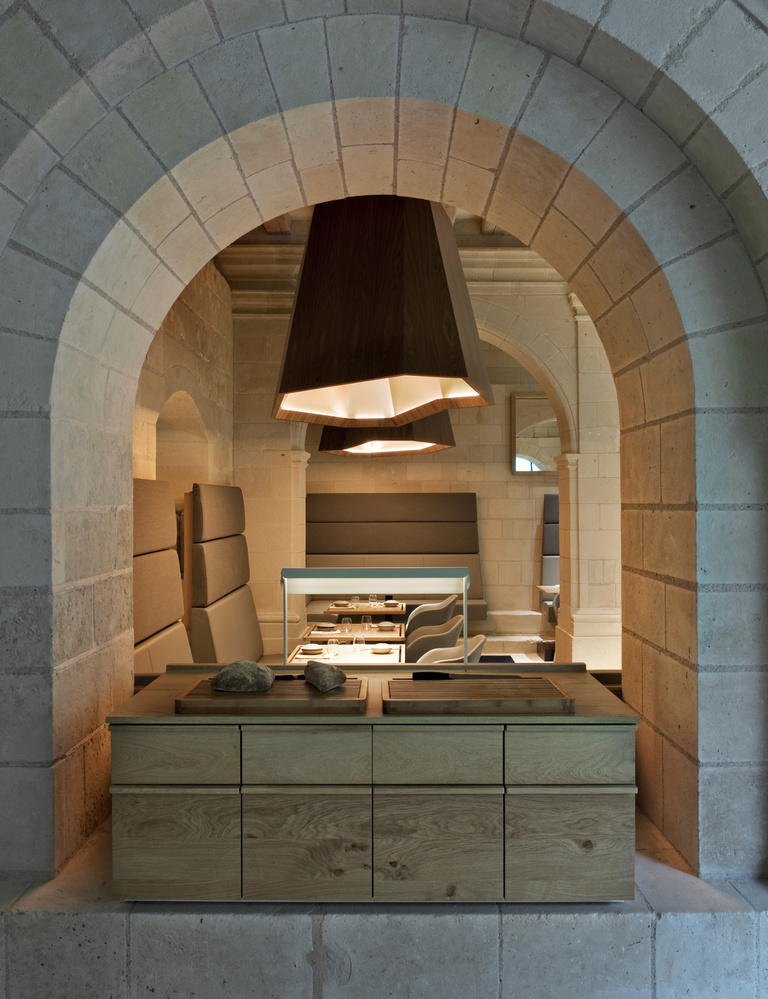 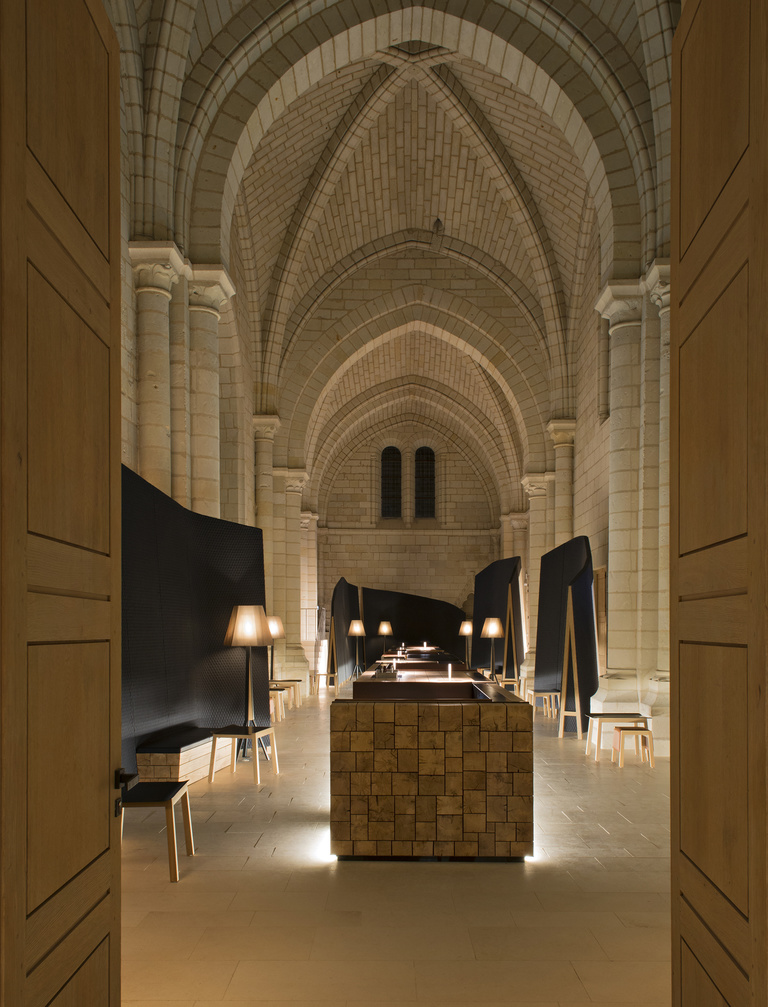 Fontevraud Abbey or Fontevrault Abbey (in French: abbaye de Fontevraud) is a religious building hosting a cultural centre since 1975, the Centre Culturel de l'Ouest, in the village of Fontevraud-l'Abbaye, near Chinon, in Anjou, France. It was founded by the itinerant reforming preacher Robert of Arbrissel, who had just created a new order, the Order of Fontevrault. The first permanent structures were built between 1110 and 1119. Then located within what is sometimes referred to as the Angevin Empire, the King of England, Henry II, his wife, Eleanor of Aquitaine, and son, King Richard the Lionheart were buried here at the end of the 12th century. Disestablished as a monastery during the French Revolution, it served as a prison from 1804 to 1963. 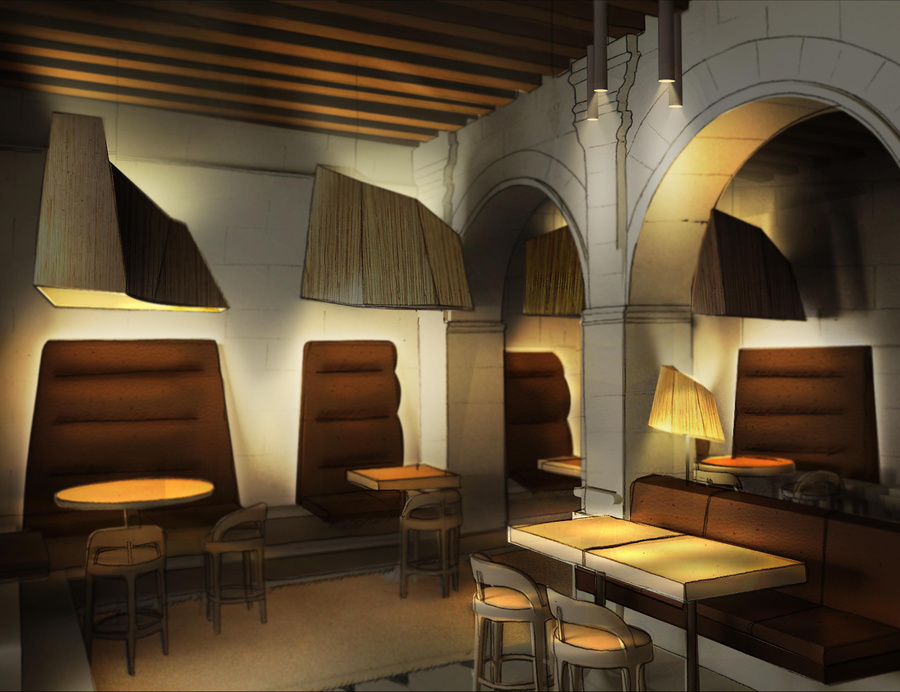