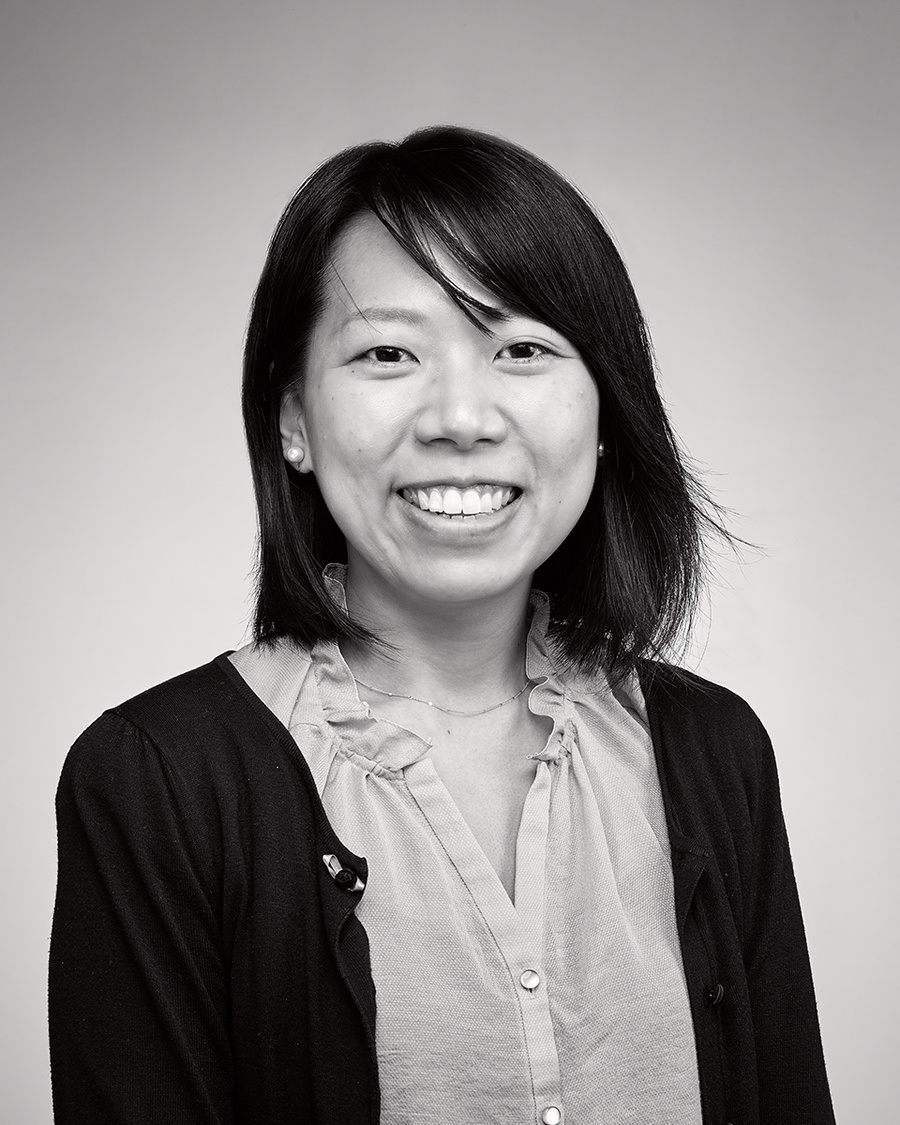 Designer Misato Ugai (New York, USA) grew up in Tokyo. After graduating from Seikei University in Sociology, she first worked in the Film Industry which trained her eye for lighting and its impact on atmospheres in movies and TV shows. She continued her studies in lighting design and interior architecture at Ozone Lighting Academy in Tokyo and starts her career in event lighting with special effects and color changing programs.

In 2018 Misato moved back to New York and shortly after joined L’Observatoire Intl as a Junior Designer. She has worked on great projects like the Guggenheim Abu Dhabi, Mori Tower 11B and the Parramatta Powerhouse.

Misato believes that design makes the world better and enjoys to work for people, adding value to their immediate environment. 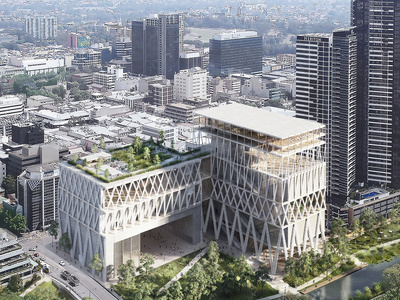