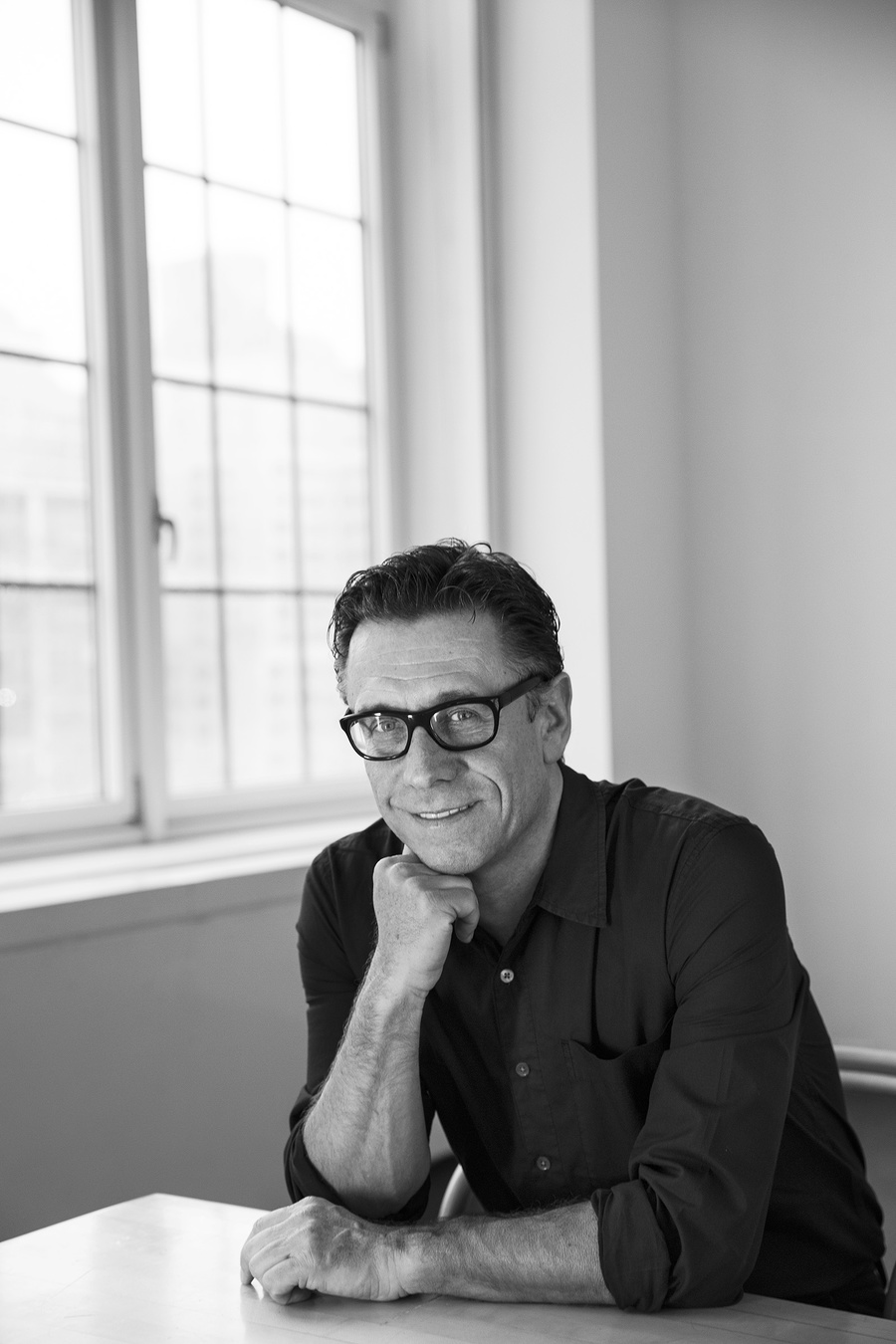 Mr Descottes has been recognized numerous times by the lighting design and architectural community. He has received awards from the International Association of Lighting Designers, the Illuminating Engineering Society and the New York City Illuminating Engineering Society, the American Institute of Architects, the American Society of Landscape Architects, D&AD, the Municipal Art Society of New York City, the Architizer, the Dezeen, the AN’s Newspaper, the Darc Award and the Interior Design Magazine Best of Year Award . In 2008, Hervé Descottes was named Knight of the Order of Arts and Letters by the French Minister of Culture.

In 2020, Hervé Descottes has received the Interior Design's Best of Year Award for Best Lighting Designer.

In Praise of Shadows, AIA Virginia, 2020

Friends of ESDA of the Metropolitan Museum of Art, New York, USA 2019

Lighting Design in Architecture: A Conversation with Hervé Descottes and Steven Holl, 2021